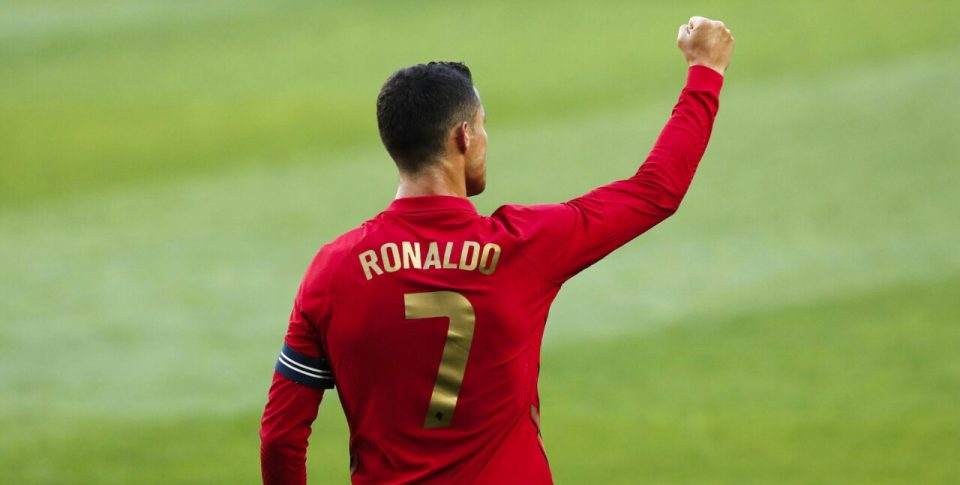 The Juventus superstar was on target once again in a meeting with Germany and no player has more efforts at World Cups and Euros combined.

Cristiano Ronaldo has another piece of history in his sights after matching the record of Germany legend Miroslav Klose when it comes to combined goals at World Cups and European Championships.

The Juventus superstar was back on target for Portugal in their latest outing at Euro 2020, with a first effort of his remarkable career recorded against Germany.

That strike was his 19th at the two major international tournaments, with no player boasting more.

Portugal had survived an early scare against Germany, with Robin Gosens seeing a well-taken goal ruled out as Serge Gnabry had strayed marginally offside.

Ronaldo wasted no time in making Joachim Low’s side rue that misfortune as he raced away in the 15th minute to put the finishing touch to an impressive counter.

Diogo Jota displayed a notable unselfish streak to tee up the five-time Ballon d’Or winner, who was left with the simple task of tapping into an empty net.

An all-time great opened his tournament account on home soil against Greece at Euro 2004, before also going on to find the target against the Netherlands at that event.

One effort was recorded against Iran at the 2006 World Cup and another versus the Czech Republic at another Euros two years later.

The 2010 World Cup also delivered just a solitary strike, in a 7-0 mauling of North Korea, but Euro 2012 saw Ronaldo bag a brace against the Netherlands and one in a meeting with the Czechs.

He hit the net against Ghana at the 2014 World Cup and three times en route to tasting continental glory at Euro 2016 – with two efforts registered against Hungary and a crucial one in a semi-final clash with Wales.

Ronaldo burst out of the blocks at the 2018 World Cup, netting a stunning hat-trick against Spain, and was also on target versus Morocco.