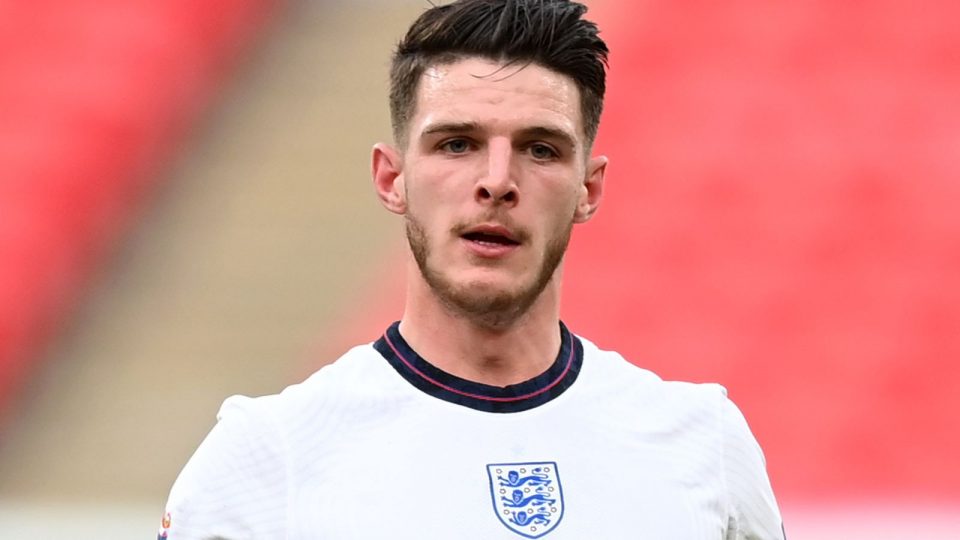 England and West Ham star Declan Rice has admitted he would try taking a pint of beer for the first time in his life if the Three Lions emerge victorious at the Euro 2020 tournament, Newspremises reports.

The West Ham star admitted he wasn’t a fan of Beer but would make an exception if England bring home the trophy.

England kicks off their campaign on Sunday against Croatia.

“Not really [a drinker]. But a pint? No. I know it is off topic but I have never had a beer. People get surprised. I just don’t like the smell of it so I have never gone near it.”

Asked if he will have a beer if England win the Euros, Rice said: “Yes. I will give it a try – but I will probably spit it out!”

Rice also expressed his hope that Prime Minister Boris Johnson would be able to lift remaining lockdown restrictions so England fans could fully experience the tournament.

“If Boris lifts the lockdown and the games are in full flow on the 21 st, the nation will be buzzing, all the songs will be flying at the pubs and obviously we’ll be playing.

“We’ll all definitely feel the positive effects on the nation.”