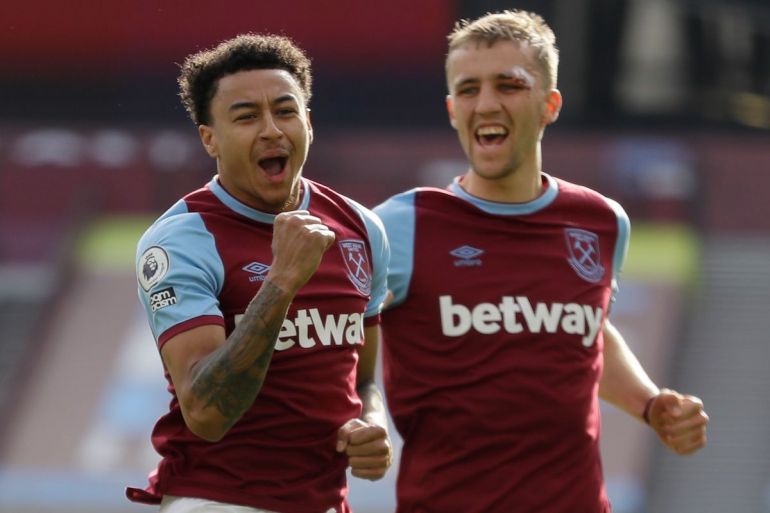 Gary Neville believes Jesse Lingard has been unfairly viewed at Manchester United after his brilliant start to life on loan at West Ham.

He went over a year without starting a Premier League match and was no longer the promising kid from the academy. Personally, I found it all very sad to see him perform at a level lower than I know he’s capable of.

Neville says that had Lingard started his career at West Ham, as opposed to United, he would have been viewed much differently.

“Jesse Lingard was playing for England two years ago, he’s a good player,” he told the Gary Neville Podcast, as quoted by the MEN.

“There almost becomes a stigma around him, when really he’s a good player. If he was at West Ham to start with and people would ask whether other teams should be looking at him.

“Because he starts at Manchester United, it goes the other way. They think ‘he’s not good enough for United’ and it becomes a negative conversation and it’s not.

“Jesse Lingard will have a fantastic football career, he runs forward well, he has a good understanding of the game and David Moyes knew what he was signing.

“I’m surprised other clubs didn’t look at him but he’s done well at West Ham. I think they have two or three bright sparks around a strong spine, good full-backs and they’re having a good season.”

I really hope Lingard’s form continues between now and the end of the season because it will be a good headache for Solskjaer. There will also be plenty of interest in his signature and that puts United in a position to sell. Realistically, how many players can you say that about other than those you wouldn’t want to sell?

We are gearing up for a tricky summer transfer window.