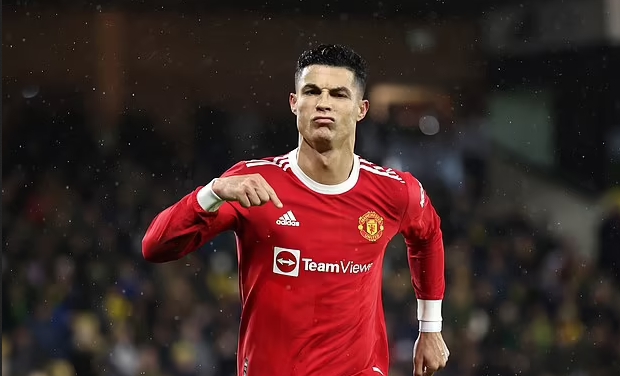 Kahn made this known in a chat with Bild, where he said that they have no plans to sign the Portuguese international.

“We discussed Cristiano Ronaldo internally. I consider him one of the greatest footballers ever.

“Then we came to the conclusion that, despite our appreciation for Cristiano, he would not fit into our philosophy in the current situation.”

Ronaldo is desperate to leave Old Trafford this summer, after only returning last year from Juventus.

The 37-year-old has only been linked with Atletico Madrid and Chelsea.

‘My last fight, it tore me apart’ – Anthony Joshua reveals he won’t be fighting again until 2023