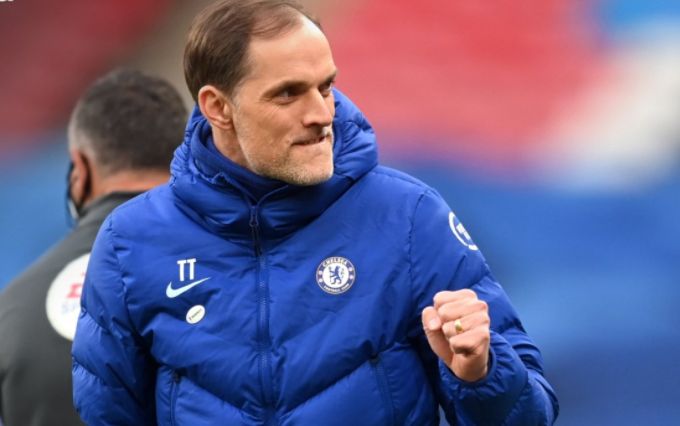 According to reports, former Fulham shot-stopper has turned down Aston Villa and agreed a two-year deal with the Blues.

Bettinelli will arrive as a free agent, after his contract at Craven Cottage expired.

He is due to complete his medical and sign for the club in the next 48 hours.

Bettinelli will offer back-up to first choice Edouard Mendy and competition for No 2 Kepa Arrizabalaga.

Thiago is ‘not a Jurgen Klopp player’ and would be better fit at Manchester United because he ‘does not have the legs to play 100mph’ in Liverpool midfield, claims Paul Scholes