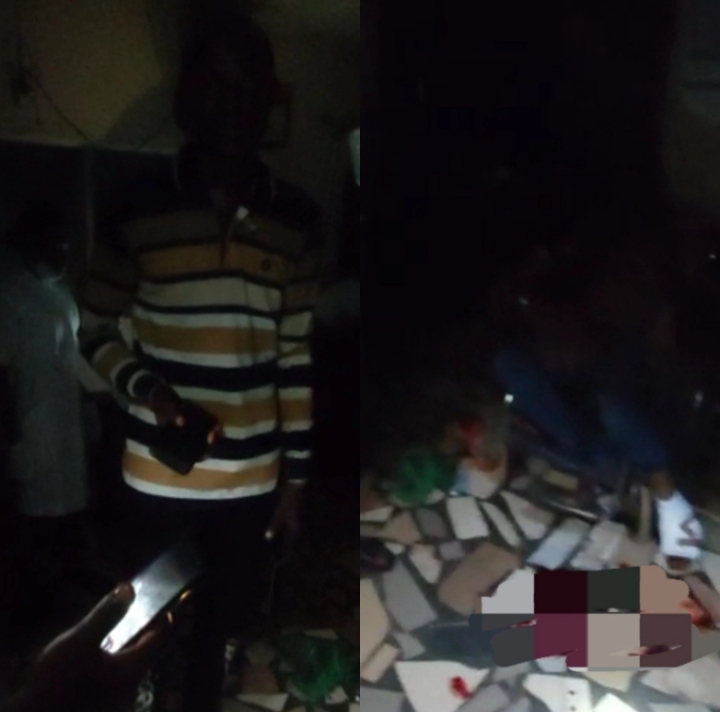 Survivors said the gunmen deflated their tires, forcing the commercial vehicle to stop, and they shot at passengers.

An eyewitness said the driver managed to escape, so did a number of passengers.

See the video of the incident shows a casualty bleeding from his leg where he had been shot as nurses in a dark hospital used torch light to treat the injured passenger.

The passengers said they were travelling in a Sienna from Abakiliki in Ebonyi State, to Awka, in Anambra state, when they were attacked.

Qatar vs Ecuador : Qatar became the first host country to lose in the opening match of a World Cup

Police arrest Couple for selling their baby for N50,000 in Ogun